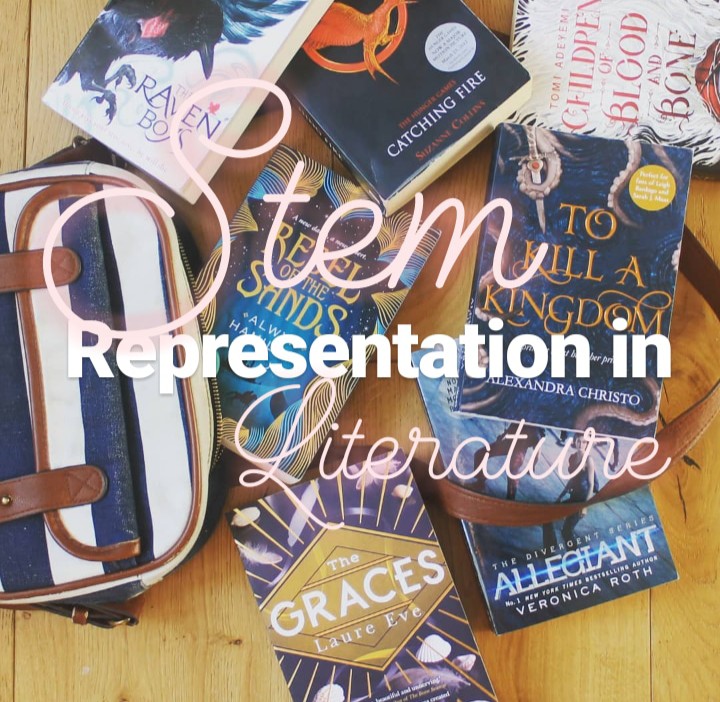 Media is full of negative conations about women in STEM (Science, Technology, Engineering and Maths)- they can only do biology, men are better, the STEM character is the least attractive and clearly undatable. I struggle to find female STEM role models in media, and finding positive female STEM role models? Yeah, nearly impossible.

For my A Level years I went to a single sex school. It was the first year my school ran computing A Level and I was the only pupil doing it. I was super worried I’d be the first and last to do the subject, that there’d be no interest once I left. I ran coding classes for different levels: two in the senior school, one in the junior school, slowly and surely getting more girls into the computing room at lunch. You wouldn’t believe my joy when a girl in a younger year at school messaged me on Facebook a few years ago saying she’d taken computer science at the same university I had. That there’d been three doing computing A Level in her year. I couldn’t believe I’d actually made a difference.

But can the literature change the gender imbalance in computing? I’d say yes, it definitely did for me. My first real role model was probably Violet Baudelaire. Orphan, inventer and heroine of A Series of Unfortunate Events. Before I could even tie my shoelaces I was trying to tie my bob haircut up with string, to no avail, like her. In my eyes she was the epitome of cool: she used wacky inventions to save the day, she was the one her brother turned to when they were in a tight spot, she was everything ten year old me wanted to be.

Wanting to be an inventor like Violet changed my career path. I got an old excise book and drew pictures of inventions I planned to make one day. I tried to become a computer guru and became semi established with this title in year seven. I remember one particularly taxing ask by my aging English teacher: to get a digital version of a picture a girl had printed out for homework up on the projector. Sadly my ICT skills didn’t stretch to plucking search terms out of students’ heads and I failed to produce the image, a few Google Image searches later. Nevertheless, it will be no surprise to any of my teachers that I became a computer scientist. It always appeared to be on the cards.

Until it didn’t. At fourteen I went to a new school and suddenly computing wasn’t a subject. We learnt about Word and PowerPoint and ‘cool’ subjects became Art and History. It wasn’t just school that changed for me- it was media too. Violet was stuck in my past and my role models became Katniss and Tris. Computer science was restricted to The Big Bang Theory where it was ridiculed, because what kid wants to grow up to be like Leonard, at best? It didn’t look like the future, or the way to solve problems, it became another reason to laugh at the sad nerd in the corner.

I still had a love of engineering, a gutteral sense that it was for me, but I’ve no doubt I wouldn’t have questioned my decision, my place and right to take the subject, if I’d still been reading about Violet, kicking Olaf’s butt and saving her siblings with her mad inventions. And I wouldn’t have even consider computing if it wasn’t for characters like her. The interest she drummed in me meant my dad offered to teach me how to write my first computer program when he saw me reading a massive copy of “Programming for Dummies” that I’d gotten out the library.

Katniss and Tris, they taught a teenage me that women can do anything. But does literature tell kids that they can be anything? 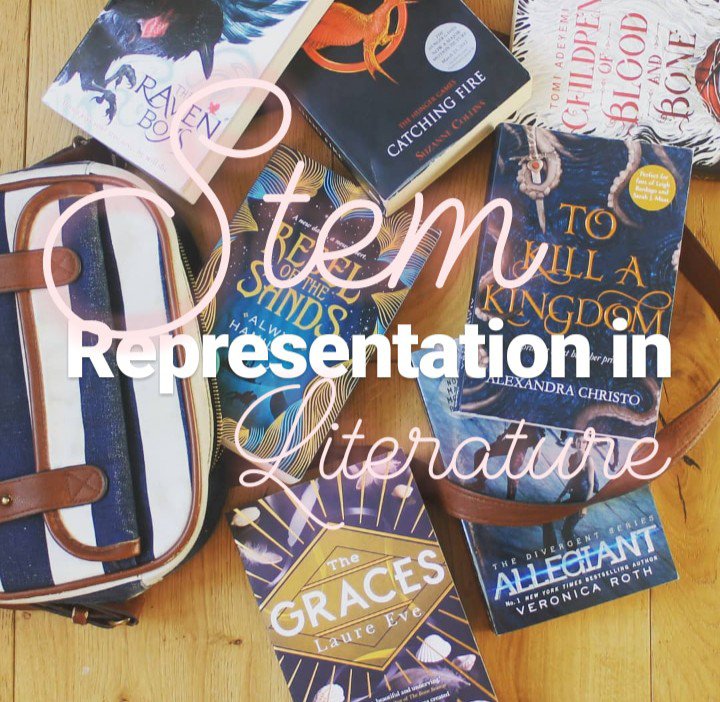 Literature definitely has before. Take Hermione from Harry Potter. How many girls grew up under her fantastic influence, showing young women that brains is a form of strength. Characters that confront rather than conform to negative stereotypes can make a big difference. Or at least, they did for me.

I know not every novel can be about a female engineer, and wouldn’t want them all to be. If a debut is about a lawyer, or a warrior, or a writer or even a frog, then that’s fine. But there could be some small changes. A character gets advice from a wizened old professor at one point? Why can’t they be a woman. There’s a side character who happens to be in STEM? Make them strong. Attractive. Not that nerd with glasses and low self esteem. And there should never be demeaning and derogatory jokes about women in STEM (and yes, I have genuinely seen this in modern literature). Five minutes of laughter isn’t worth the terrible stereotype being instilled in young audiences.

I don’t have any statistics on whether media makes a difference to young people’s career paths. I don’t know how to magically change the public’s perception of women in STEM, I don’t even know if it’ll ever be a social norm for women to take STEM subjects. But I can’t help that think that maybe, just maybe, making it a fictional social norm could be a good place to start?

21 thoughts on “STEM Representation in Literature”

A non bookish post! Potentially totally not because I am out of book photos and it was too hot this week to take more...
It’s been a while (probably not really) since I’ve posted my VE Schwab collection (a few of which are signed). Comment below an author you love 👇
Would you rather have telepathy or telekinesis?
Do you prefer sweet or savoury food?
Would you ever go on holiday alone?
What’s the strangest place you’ve ever read?