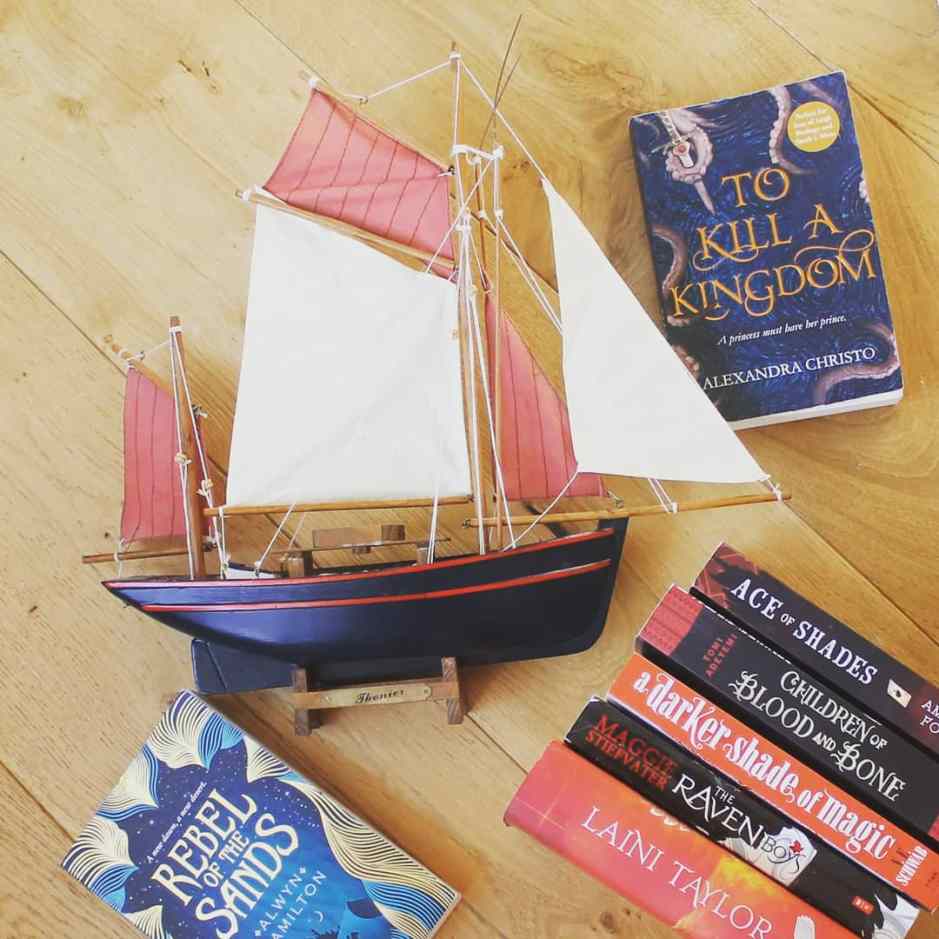 Before you ask, despite the picture, I am not talking about boats. I’m talking about the characters we’re pairing together, and whether they’re portraying healthy relationships, or whether romance in literature could leave readers feeling inadequate about themselves or their relationships.

I started thinking about this back in university when my housemate and I rewatched Friends. Friends is the TV hit show phenomenon that crowns sitcoms glory days. It was big and, being 90s show, had a ridiculous amount of problems. Crowning these off was the focus on the toxic relationship that formed the heart of the show: Ross and Rachel. We see petty jealousy, manipulation and outright lies all thrown in the comedic light and portrayed as appropriate. But, I hear your cry, that was the 90s. We’ve learnt since then.

But I’d argue that young people are still growing up under the influence of unrealistic and toxic relationships, especially those in YA. And here are a few red flags I’ve seen almost celebrated in YA literature.

The first issue that comes to mind is the superficial, attractive hero trope. He fancies the heroine, sure, but his dry wit, degoatory humour, unrealistic looks and desperate need for character development hardly make him an great person. And fair enough, he often gets that character growth but he’s not the ideal boyfriend before that and shouldn’t be portrayed as such. And, while we’re on the topic, we can’t hold up the ‘not that pretty’ but strong and smart heroine, emphasising that her character is what matters most while making all the men attractive. Because men’s personalities matter too here and women are not that superficial. The brooding, over attractive hero who can’t show emotions and rather takes them out using his dry wit and crazy fight skills isn’t going to empower many male readers.

YA is ripe with love stories. We’ve read it all- the slow burn romance, the friends forever but start to see something new lovers, the enemies that change for each other, even the instantly hitting it off pairings. But have we really seen a break up? Have we seen a character get over someone and find someone new? Because, news flash, you’re first date at 17 is unlikely to be the groom at your wedding several years down the line. I’m not saying it’s impossible, I know real life childhood sweethearts and people who seem pretty happy with their first pancake, but for me and many of my friends that was definitely not the case, and it’s not projected nearly enough in literature. This unhealthy stereotype can lead readers to struggle with breakups, feel inadequate if their first relationship didn’t work out or idealise something that was never there, hardly empowering. 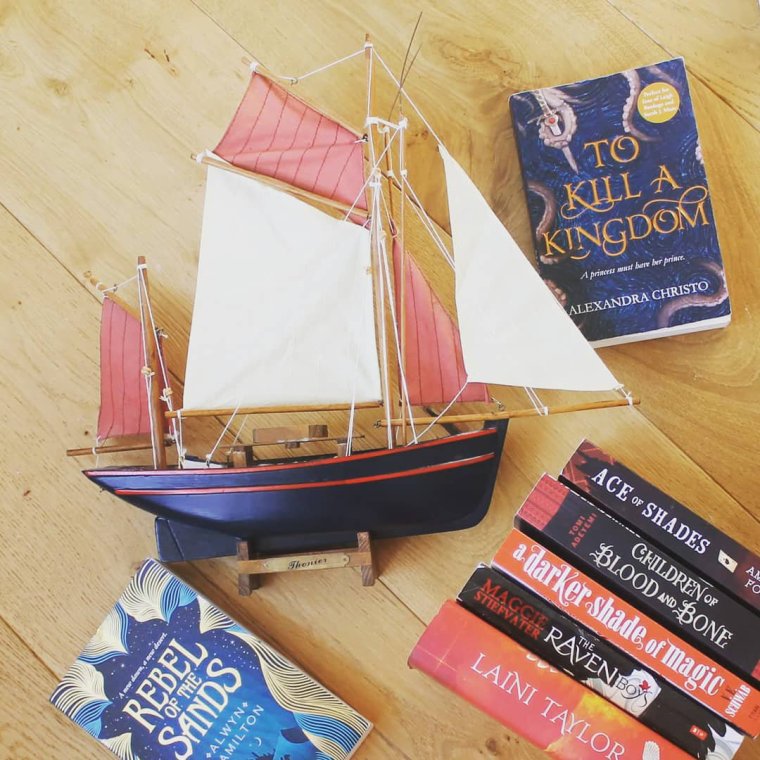 The lack of comfortably single heroines would be my next gripe. How often have we screamed at our protagonist that she has bigger problems than the midly attractive men chasing after her? I like romance as much as the next reader, but so often it just feels forced into a plot where the characters were platonic at best. Unnecessary romances aside, I just don’t think every protagonist, side character and remotely in the novel woman needs pairing off. The portrayals of an unrealistic need for romance and relationships that each character has could lead readers to feel inadequate or unhappy with being single, which is, of course, never the case. There is no need to fixate on relationships so much in novels or in real life: readers and characters need to feel comfortable being single.

The final toxic relationship habit that receives far too much page time that I’m going to discuss is looking around. Zuzana’s remarks about Akiva in Daughter of Smoke and Bone? Scarlett saying she’ll check out the Count while still with Julian in Legendary? That’s just cruel. A relationship shouldn’t ever make you feel second best, or a settle for. Lovers should build each other up and be clear with their feelings, not just date someone in the interim while waiting for Prince Charming, which those crude remarks can leave people feeling. Normalising partners, particularly women, looking around and commenting on attractive male characters with disregard for their partners feelings can encourage readers to disregard others feelings.

There are other, less common, relationship problems splashed across the page throughout YA: Sky being forced to date someone she doesn’t like because she and Zed are Soul Mates in Finding Sky, Agnieszka dating a man literally 100 years older than her or Clary dating her best friend Simon despite having no feelings what so ever in City of Bones. Having only discussed a few issues in this post, I conclude the portrayal of romance in literature should be reassessed, but what do you think? Do you agree? Feel free to drop an opinion in the comments section!

10 thoughts on “Are Our Ships Empowering Readers”