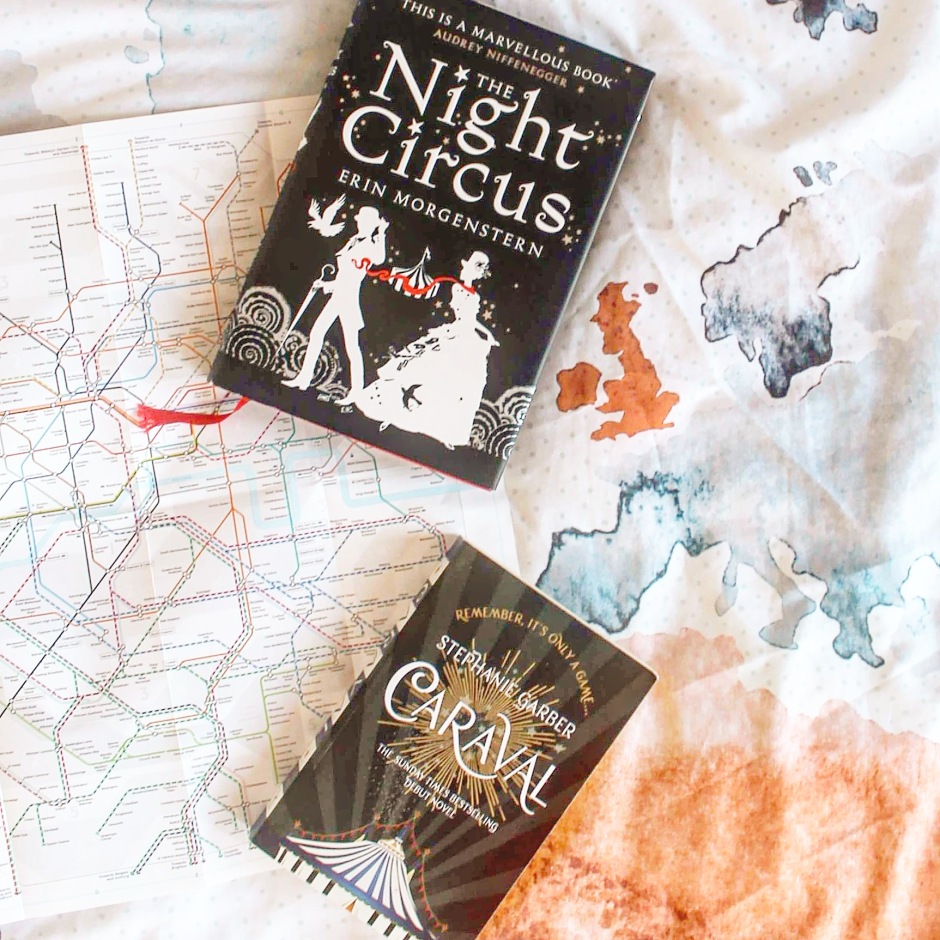 Quotes are a readers bread and butter. Those lines that are so perfectly beautiful you can’t help reread them, that roll of the tongue, that make us stop and think and then probably scribble them down, in a journal, in the margin, on an Instagram post or in a review. We love quotes and we love first lines. The hook. The thing that drags you in and makes you want to read more. So here we have 10 quotes, hand picked by me, that I consider to be the Best Book Opening Lines.

Recognise any of the books (I hope you at least know Harry Potter!)? Have any blow me away opening lines to share? Drop a comment, link, quote or list in the comments section. This is for Top Ten Tuesday, you can find the other posts here and you can check out all my list posts here.

I have a heart for every year I’ve been alive.

To Kill a Kingdom

1. Simple, sinister, scary all rolled into one. In this first line Christo has perfectly detailed Lira’s cold, cruel and unfeeling personality while hooking the reader in to want to know more.

One of Us is Lying

2. Ok, I’m technically cheating here because that’s several lines but boy are they good. Just reading them made me want to read the novel all over again. We already get Bronwyn’s snarky teenager tone and can tell this school means gossipy drama.

Victor readjusted the shovels on his shoulder and stepped gingerly over an old, half sunken grave.

3. My favourite VE Schwab novel revolves around death, with most of our main characters having died or nearly died at some point. So why not make the opening scene in a graveyard? With our morally dubious main character holding a shovel? What’s more sinister than that.

They said the only folk who belonged in Deadshot after dark were the ones up to no good.

4. With our gun slinger desert dwelling protagonists opening Rebel of the Sands in a seedy bar winning a shooting contest this scene perfectly sets the novel’s tone. You can already get the cowboys type vibe from the first line. Does anyone else always read that ending in Hagrid’s voice from the Harry Potter films?

It was freezing in the churchyard, even before the dead arrived.

5. There are sort of two openings to The Raven Boys, the prologue which starts with Blue being told she’ll kill the reciprocate of her first kiss and chapter one, featuring Blue shivering in a churchyard on St Mark’s Eve. This is the opening line from chapter one and my personal favourite. Eerie, spooky and slightly snarky is the Blue Sargent tone and you get it immediately from the start of the book.

Walking to school over the snow-muffled cobbles, Karou had no sinister premonitions about the day.

Daughter of Smoke and Bone

6. A little bit of snark, a tad of foreboding and the scene is set. Prepare for beautiful details of Prague, a slightly mad ghost tour and some impressive art as we launch into the first chapter of Daughter of Smoke and Bone.

It took seven years to get the letter right.

7. Caraval has one of the most unusual openings for any book, starting with a series of letters. But before the letters start this single sentence is printed at the top of a blank page, setting the scene, tone and foreshadowing undertone so vividly described it could almost be the opening to a film.

Mr. and Mrs. Dursley of number four, Privet Drive, were proud to say that they were perfectly normal, thank you very much.

Harry Potter and The Philosophers Stone

8. No list of first lines would be complete without feature Harry Potter. Written beneath the chapter title ‘The Boy who Lived’ I think we can all agree opening of the Philosopher’s Stone, with the Dursley’s insistence on normal and some talk of a drill company and Petunia looking over hedges, perfectly starts this anything less than normal tale.

The circus arrives without warning.

9. This iconic opening is what any reader would associate with The Night Circus. It’s the first line, the last line, dotted throughout the whole thing and the start to many a good review. No one is ever left wondering how much warning the circus will give reading this tale.

X. Talk about amazing openings that hook you in, what is more hooky than this?! In the first chapter we see Ennie step off a boat in a mythical and magical city of Sin ready to rescue her mother who wrote that to her well over 2 months ago. The perfect and innovative beginning to any action packed fantasy.