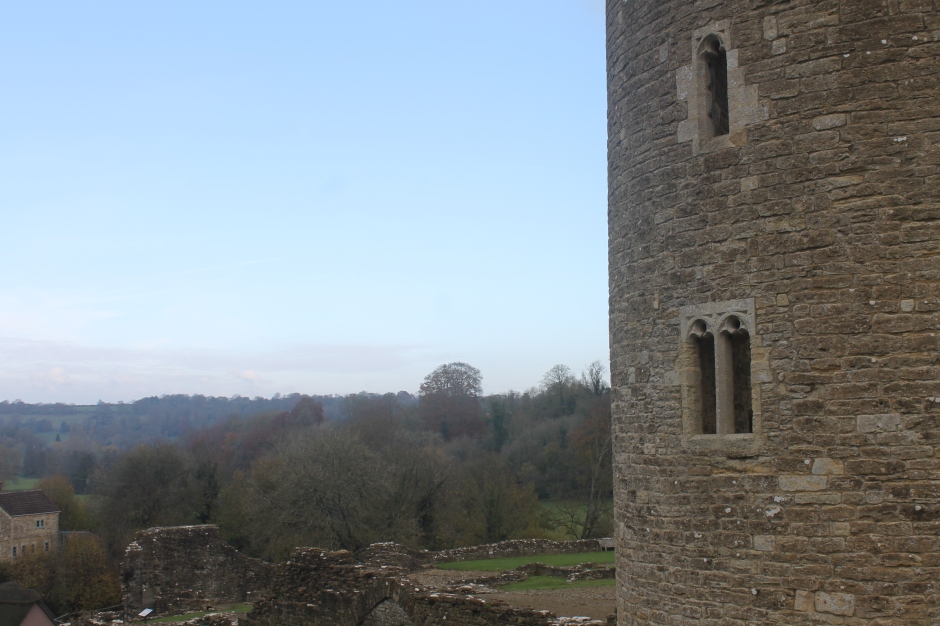 As we approach the festive season, blasting Wham, shopping on streets lit up with welcoming balls of yellow light, furniture crammed into odd corners to make way for decorations, shops overflowing with Christmas offers and colourful window displays, we’re saying goodbye to November.

November saw my blog take a slight backseat as I rushed to tap out 50,000 for NaNoWriMo. I achieved 22,200 words in the end, which is better than I ever thought I could do and an improvement over last year!

The first and most exciting part of November was being an usher at my old university house mate’s wedding. The day started with panic, as most of my days do: my heels were out of commission given ushers are required to walk and I was wearing a pair of blue sandals that didn’t at all go with my knee length red dress. My friend, Esther, ended up painting my toenails red, stretched out across my bathroom floor while I did my teeth, because a last minute and fruitless attempt to find shoes had led me to the charity shops that morning. We scribbled the card out in the car and managed to make it early for the wedding for my important ushering duties. I’d met the other ushers at the stag and we were good friends by now so it was great to see them, and of course the wedding was lovely and very Phil and Jenny. The day ended with me sprinting in bare legs, and open toed shoes on a very cold and wet November, attaching tin cans to the back of their car and filling the inside with balloons.

The next weekend saw a cold trip to Winchester for board games and smoothies with my little brother. We must have looked particularly hopeless in the board game café because some other patrons came over to give us advice on how to play one of the games.

The final exciting part of November has to be Fake Christmas. It started with pizza and Winter Wonderland with two of my university friends before I took a bus up to my old school friends house. It’s a yearly tradition we’ve upheld since leaving school that we have a fake Christmas each year for present giving, films and food. With me out the country for most of December we moved our tradition to November.

On the last weekend of November I visited a castle with my boyfriend, which is hardly surprising. We wondered round the old ruins, blame the civil war and some pesky kids on bonfire night who somehow set the last remaining tower alight. This castle had a particularly gory history: from wives locking their husbands in furnaces so they can marry again to mad husband’s locking their wives in towers to weird Victorians drinking grave fluid on holiday. The Victorians were a very weird and gross people is what I’ve learnt from all this. The day continued in Dryham park were we had a autumnal walk around the large grounds, tried some 19th Century Hot Chocolate, which is fabulous and strangely like chai with all the spices added, before wondering round the grand old house. All in all, a pretty fun date.

What I Read Online

What was the highlight of your November? Did you attempt NaNoWriMo? Let me know in the comments.